From the Desk of Toebeans:

Our intrepid heroes embarked on an altruistic mission to save what they thought would be Jedi in trouble, little did they know they were walking into a much stickier situation than they had expected.

Toebeans and Gin (without her case) went to scout out the town, hoping to find the Jedi, undetected. This did not go so well, after a close call with Darth Boots, our loud-footed feline and soft-shoed human were detected by some sneaky snippers (not snipers, cause damn, Graham couldn’t hit a thing), and a battle ensued. Shortly thereafter, our smooth politician, cunning commander, and devious conniver captured an entire squad of imperial troops, rescuing 3 hostages, without firing a shot. The devious conniver saved the life of our loud footed feline by making him go after a shiny whilst our ferocious feline destroyed an entire building with a single action.

When the dust had cleared and a man had been turned into red paint (this is what happens when you push a body through a wall), our heroes(?) met with a sketchy Sith who made them a deal: take this cage child and the soldiers and go. I’ll let you leave and keep my master from coming after you.

The deal was too good to pass up, and so our party disembarked with the cage child, Graham the inaccurate, and a few empire soldiers.

Another Postscript from Gin: TOEBEANS THE RECRUITER! And Gin the Takes-Pity-On-A-Fool

Vilf'Anar is quoted as saying: "I wanted to be really bad. But decided to be a little bad."

What next lies in store for these scoundrels?

Who is this rag tag bunch of scoundrels? 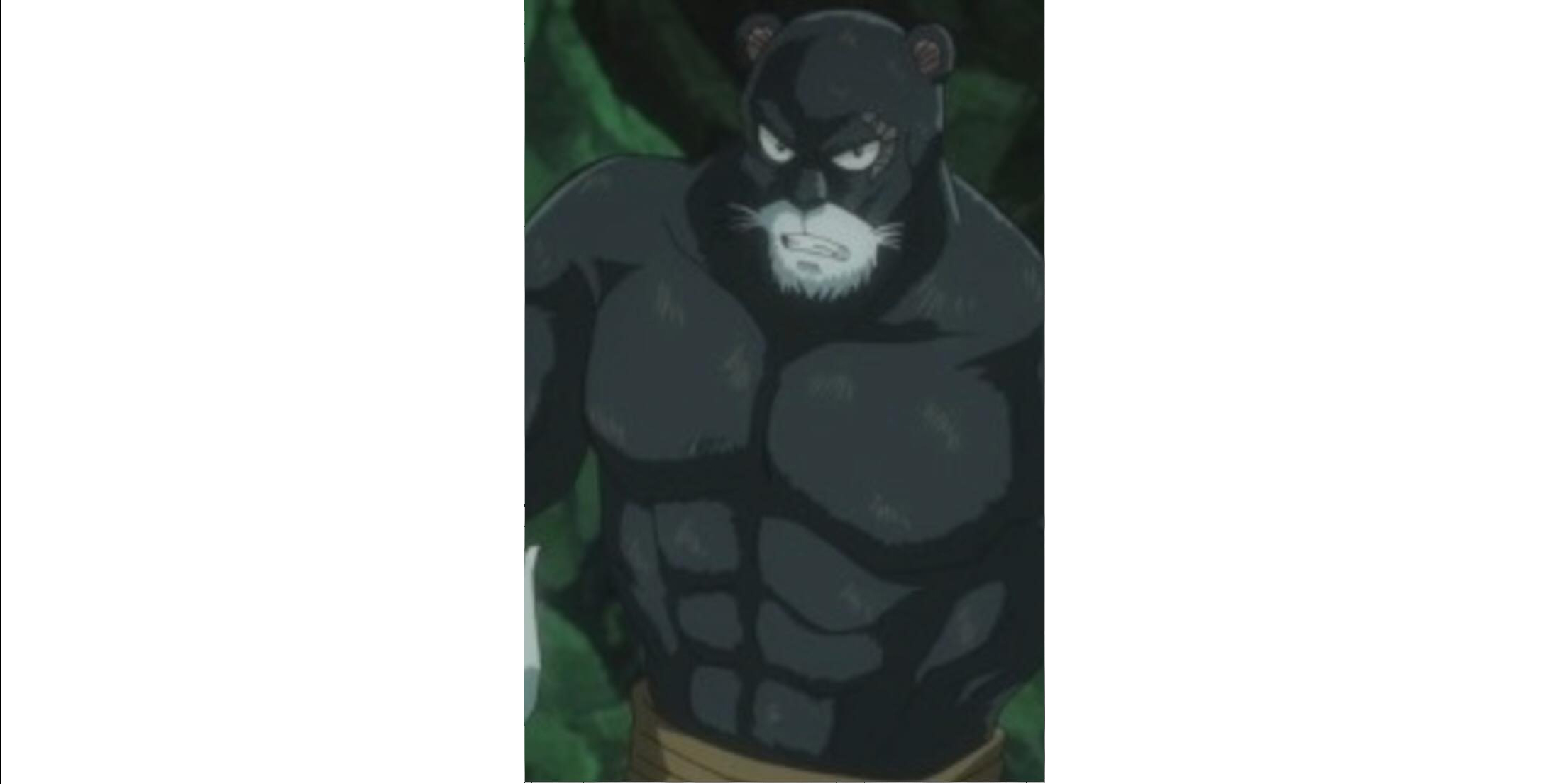 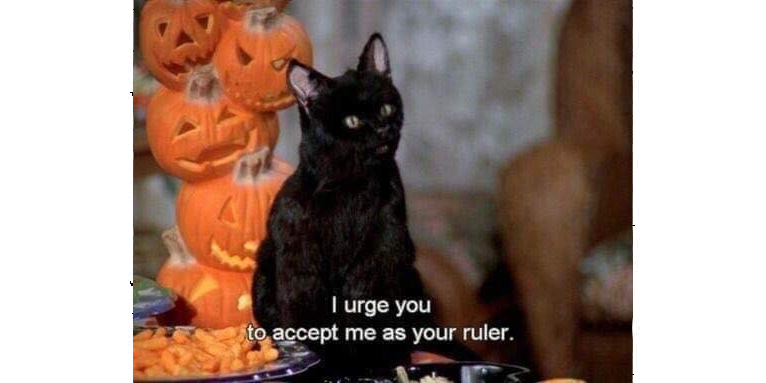 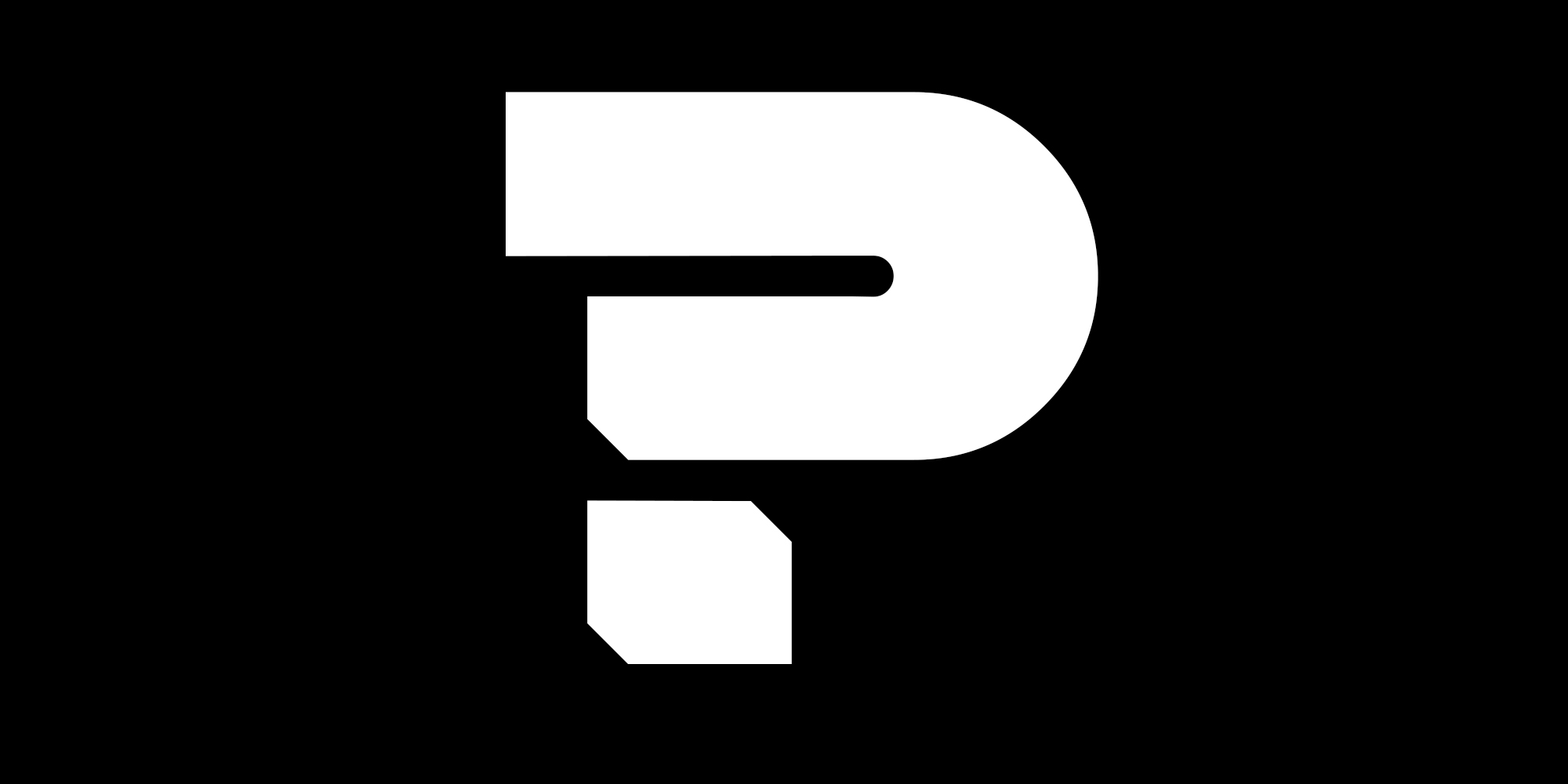 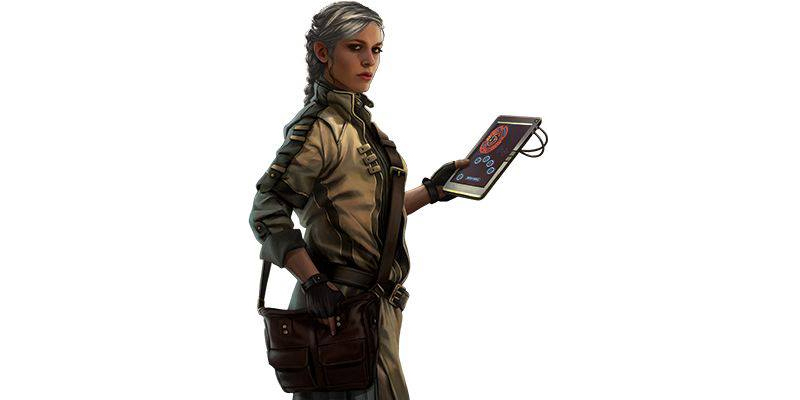 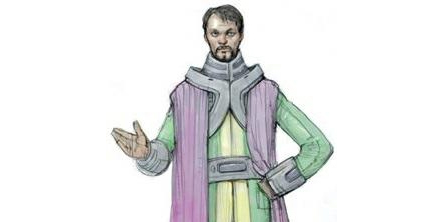 Vilf'Anar, The Politician
Courtesy of The Archivist of Myth